A FAMILY BUSINESS SINCE 1963

The story of Jen-Bar Garage really begins with Ted Mayhew, Paul’s grandfather & Andy’s father-in-law who started the business in East London. Ted learnt his engineering with the RAF regiment all through the Second World War, seeing action at Dunkirk, in North Africa, Sicily and Italy. On leaving the services Ted went back to his pre-war job as a butcher, but his heart was in engineering and he took to repairing cars for friends and family in the front garden of the family home in Gants Hill Essex, in 1946 he married great-nanny Barbara and in 1947 they had twin daughters Jennifer and Barbara. For the next fifteen years Ted, on many occasions aided by great-nanny Barbara worked days as a butcher and evenings as a mechanic/engineer, then came a move to a house with a garage in Wanstead E11.

In July of 1963 daughter Jennifer (Jen) came home with a new boyfriend, Andy Cosgrove, she probably didn’t realise at the time, this was a lifetime commitment. During the evenings Andy would often help Ted in the garage at the bottom of the garden. Mechanical work soon overtook butchering and needing a trading name Ted & Barbara Mayhew settled on Jen-Bar Garage, it was both obvious and original.

Evening work in a garage at the house soon gave way to daytime mobile work, complete with Crypton Electronic Tuner, a real innovation in those days. The workload increased and a small garage in East Ham was modified and used for three years before a large workshop became available and was rented in Manor Park. This in turn gave way in 1973 to a property bought in Forest Gate, which at the time was the oldest established car workshop in the London borough of Newham. Ted, Barbara & Andy worked in Forest Gate until 1986 when Ted & Barbara decided to retire, Andy having spent most of his life known as Andy Jen-bar decided to keep the name and carried on.

In 1987 the family decided to move to North Norfolk and in 1988 Andy bought a small garage in the village of Mundesley with Paul, Andy & Jen’s son joining the business. With Ted in the background as a consultant, hard work ensued for the next six years when the chance came to move the business to larger premises in Mundesley High Street which enabled us to expand and open an MOT station.

This business opened in March 1994 and with the help of extended family and good friends became the busy garage and MOT station we have now. In 2012 Paul’s son Ben joined the business becoming the fourth generation to work in the garage and after completing his apprenticeship had the opportunity to work in a Land Rover dealership which enabled him to gain lots of experience in the latest generation of vehicle’s.

All are welcomed at an established family business where we offer MOT testing on two testing bays, service and repairs, all at a reasonable cost and certainly all with a smile. 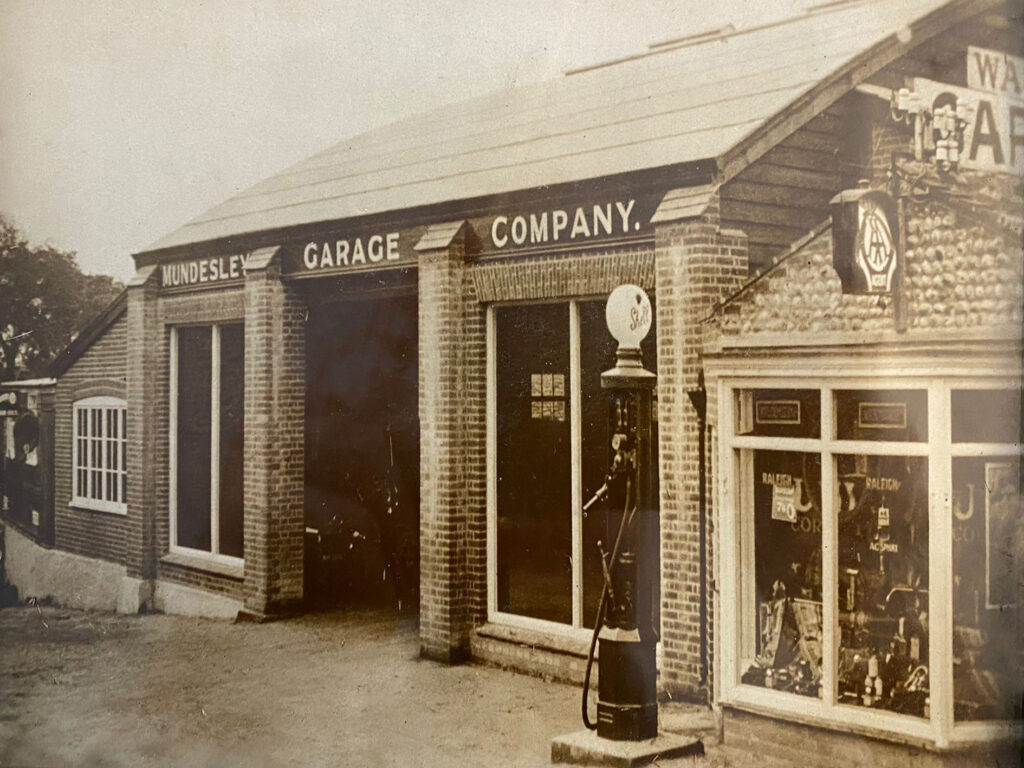 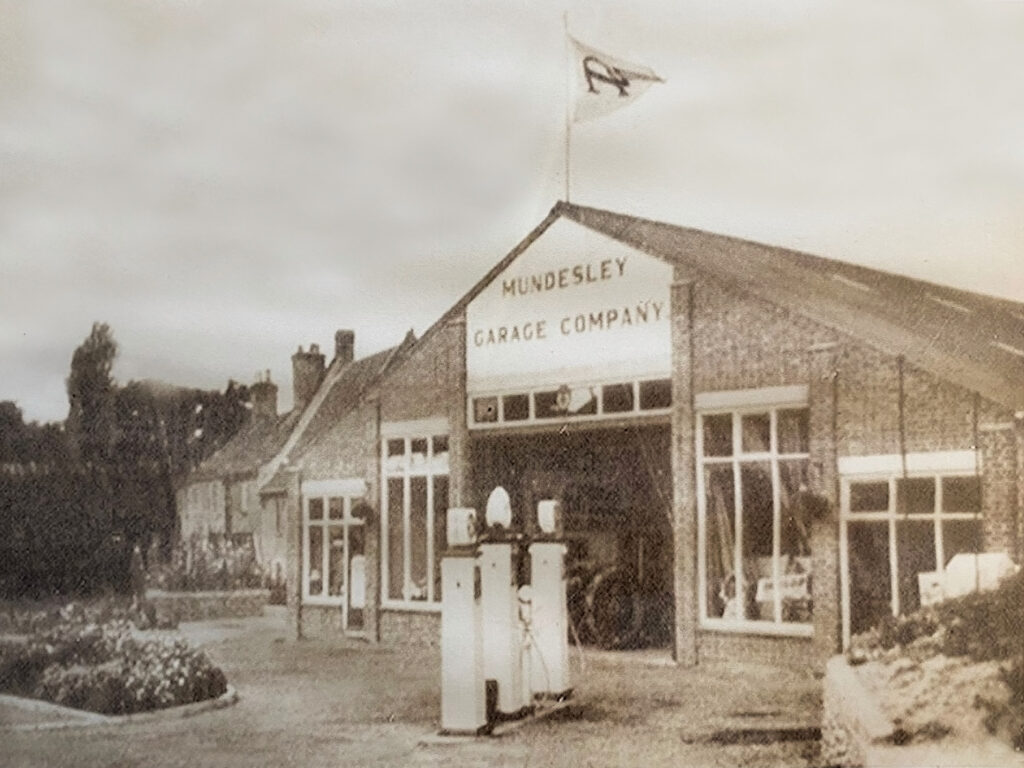 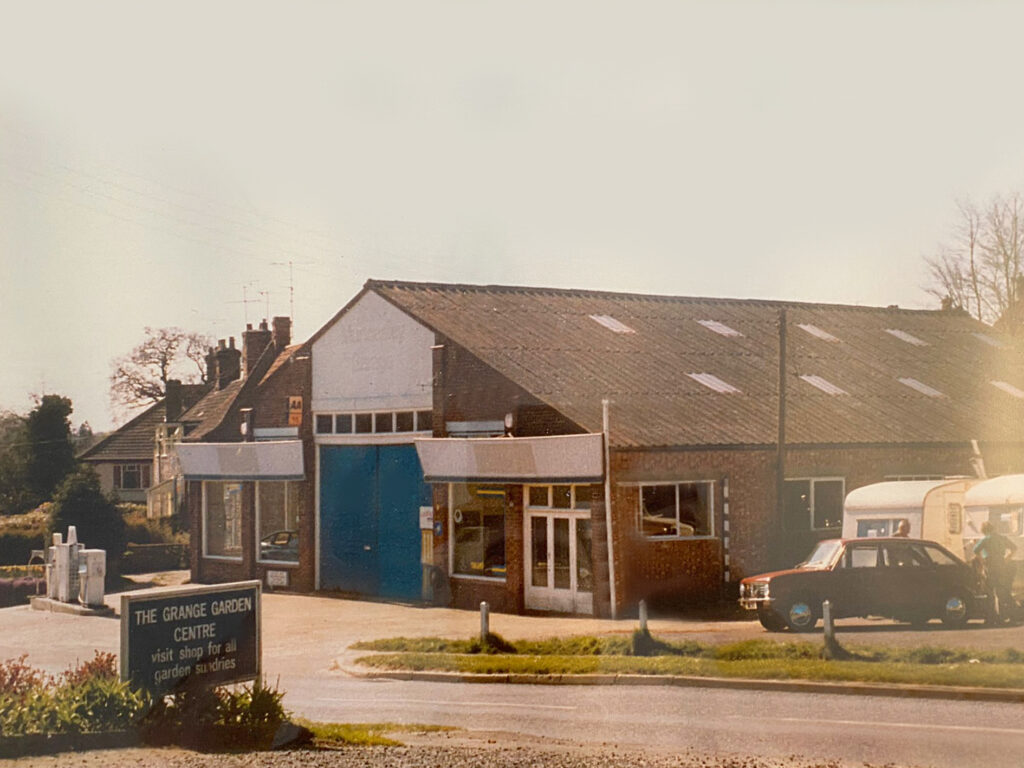